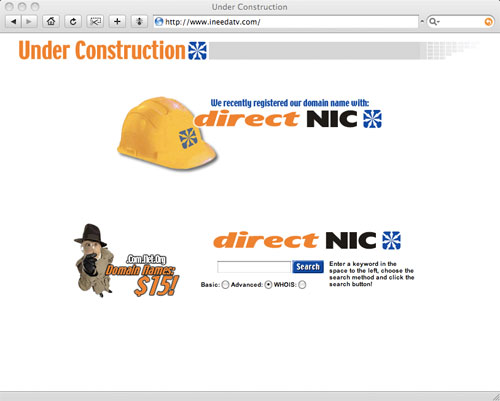 The New York Times reports that Evel sued Kanye West for infringing his trademark in the music video Touch the Sky. In the video, Kanye appears as Evel Kanyevel, dons a star-studded jumpsuit and attempts to cross a canyon in a rocket-powered motorcycle.

For those too young to remember Evel Knievel, here’s a video courtesy of YouTube.